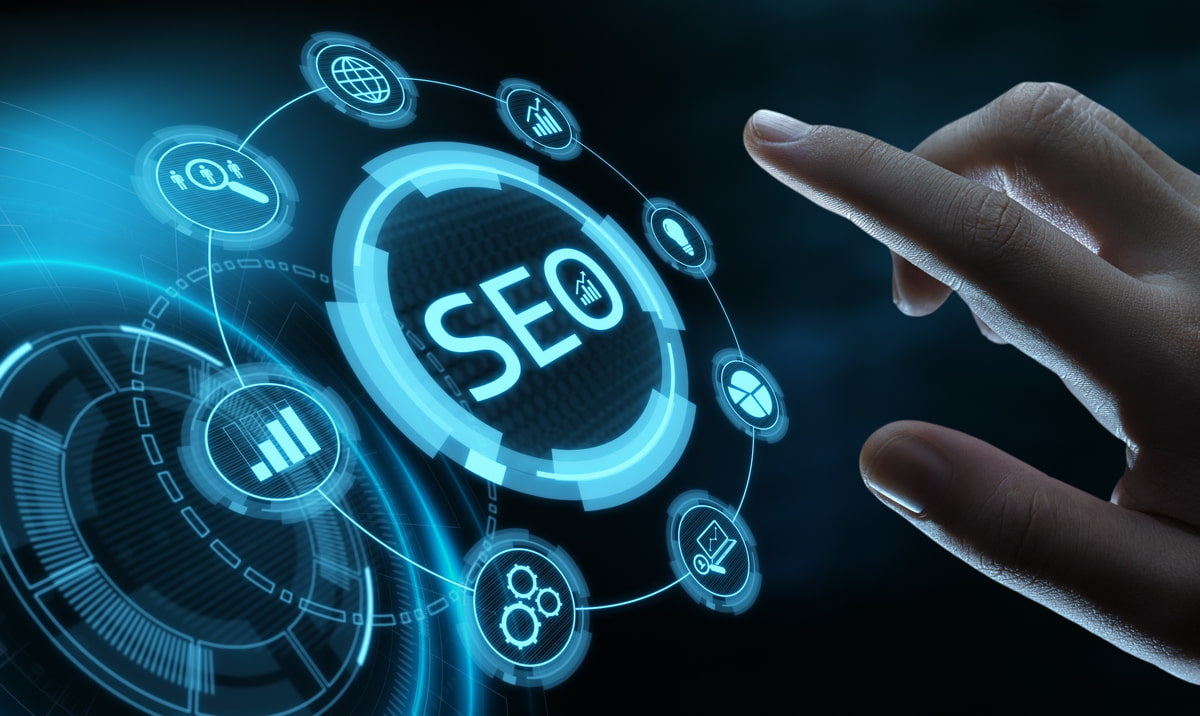 Sushi is not sashimi. A remix is not a cover. A symphony is not an orchestra. Press releases are not blogs.

Don’t let life’s little distinctions mess you up. Otherwise, you could end up with a raw slice of salmon when you really just wanted a California roll. Or, heaven forbid a press release that doesn’t get published.

Between content marketing tips (and SEO myths), we’ve all heard the beating of the drum that “content is king” — yadda, yadda, yadda. It is true that content rules, but let’s get into the specifics.

If you’re unclear on how to tell a blog post from a press release (a.k.a. PR), you’re not alone. Both contribute to your search engine optimization (SEO). Both should be generated consistently. But for all the similarities, there are a host of differences.

As an SEO agency owner, when my team launches a new account, we research and create a 52-week content calendar. It contains topics that are commonly searched by the client’s target audience so that we attract ideal buyers.

Proactively mapping out topics in advance allows for thorough research, well-written content, and forward momentum. These content pieces should solve your readers’ problems and educate them on your expertise. While many of these blog topics are timeless, press releases are a different animal.

Where press releases are concerned, you don’t work off a yearly calendar. Why? Because it should be clear why you are sharing this announcement with the world now instead of six weeks ago.

Opposite to mapping out blog topics in advance, my team reaches out to clients on a monthly basis to ask them, “What’s shakin’, bacon?” What are the latest and greatest newsworthy or humblebrag ideas that they want to share with the world? We then take these fresh, time-sensitive ideas, write them into PRs and distribute them to Google News, which then syndicates to hundreds of different news sources.

Maybe this tl;dr will help:

• Blogs are posted on your website. They are usually educational and informative and can be about your industry in general. They can use first-person references and do not have to be immediately time-sensitive. In fact, you may even position them to be evergreen (date agnostic).

• Press releases are posted externally to your website as an official statement distributed to news outlets for the purpose of making an announcement, and they have to be time-relevant. They should also avoid making first-person references and be written in the third person. PRs should be (mostly) about your business specifically and less about the industry as a generality.

Allow me to dig deeper, specifically on press releases.

Simply put, press releases catalyze media coverage. Let’s say that your company has a new product or opened a new location. Maybe you just donated 500 coats to the local homeless shelter. A press release tells the media so that the media can tell the world.

While blogs are written to inform, entertain and educate your target audience about things related to your industry as a whole, press releases announce something newsworthy about your organization. In the process, just like a well-written blog post, they can help establish you as an expert in your field, which builds credibility and increases buyer trust.

Nobody wants old news, so make sure that your PR has a good reason for being released now (rather than last week or last month).

The origin story of your business might make an interesting blog post if it’s inspiring, but you need to give it a twist if you want to turn it into a compelling press release. So, rather than just telling that cool story about how you funded your business launch with a $100 bill you found in the grocery store parking lot, try this headline: “Disaster Company Celebrates 10th Anniversary Of $100 Business Launch.” Then you can tell your story, but only after you let people know that something (a.k.a. your big anniversary) is happening now.

Most websites have a blog or news page where you’ll find a treasure trove of posts geared toward your target audience. But press releases are sent straight to the media.

Pro tip: Make sure your PR is ready for the masses because once it’s released, you can’t pull it back and make edits. Blogs, on the other hand, can be altered in perpetuity.

You can be chummy and conversational in your blogs but stick to the facts in press releases. No one wants to hear you talk about yourself. Write from a third-person point of view, not first or second person.

This feature is something that blogs and press releases have in common. If your target audience sees that your blogs are sales vomit, they’ll leave your site quickly, and that trust and credibility that you were trying to build will go “poof.” Yes, the goal is sales, but when the media sees that your PR is really just a thinly veiled sales pitch, they’ll hit “delete” in a split second.

Consider these PR ideas for getting your name out there with a legit angle:

• Financial reports (something quantifiable is best, such as “Sales are up 20% in Q4”)

• Charitable events your company sponsors or participates in.

• Participation at a conference or convention.

Hopefully, this rundown will equip you with the know-how to generate rocking press releases that will get your brand in front of thousands. Now that you know what constitutes an attention-grabbing PR, write one! Everyone is hungry for good news in 2021, so get your newsworthy ideas — and your brand — out there for more people to see.