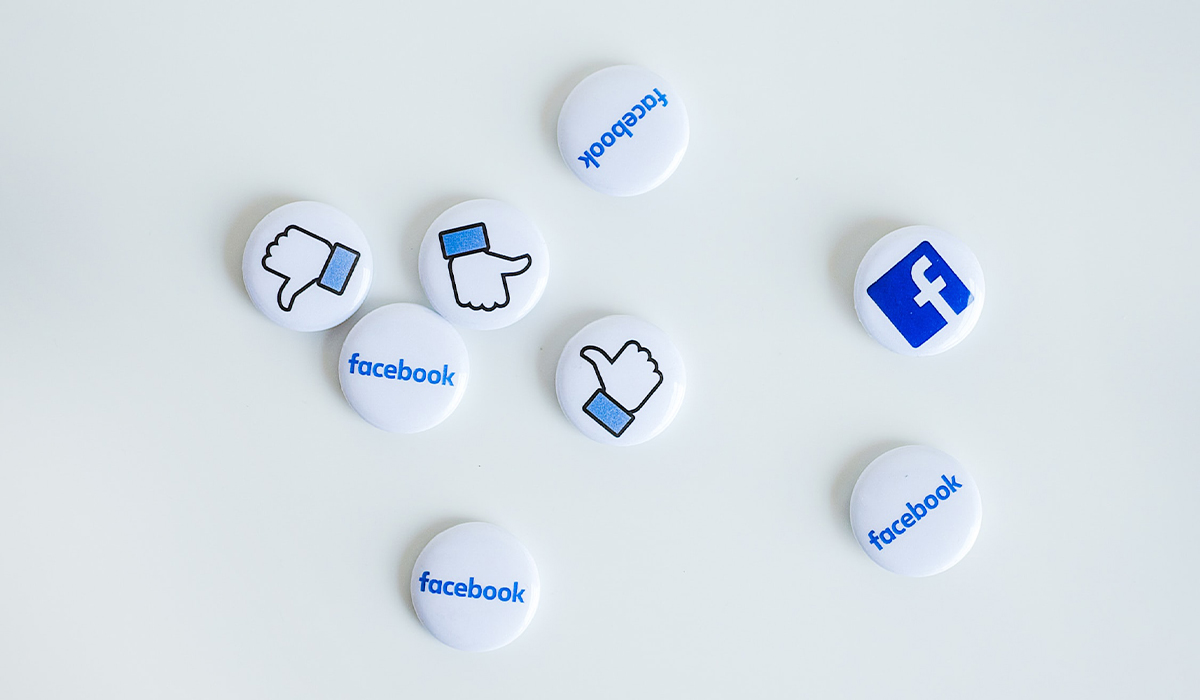 If you run a Facebook business page, you may have noted this prompt on your composer window over the past couple of days. 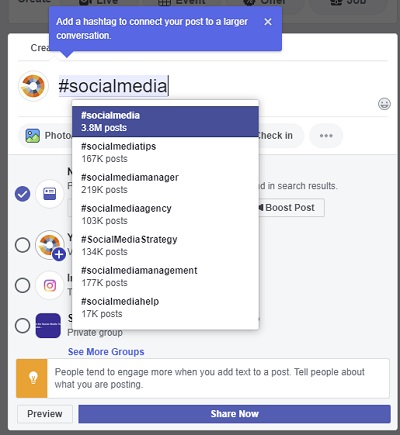 Yes, Facebook appears to be looking to boost the usage of hashtags once again, with various users seeing new prompts to highlight hashtag use on the platform.

But should you do it? Will adding hashtags to your Facebook posts actually improve your organic reach – or will it just clutter your messaging and look desperate or out of place?

Facebook has seemingly had a love/hate relationship with the hashtag for some time – the platform first added hashtags back in 2013, after they’d first gained momentum on Twitter. But while users could add hashtags to their Facebook posts, very few did, and even fewer searched using tags.

According to a study conducted by BuzzSumo in 2016, which analyzed more than a billion Facebook posts from over 30 million brand Pages, posts without hashtags actually saw more reach, on average, than those with tags added. 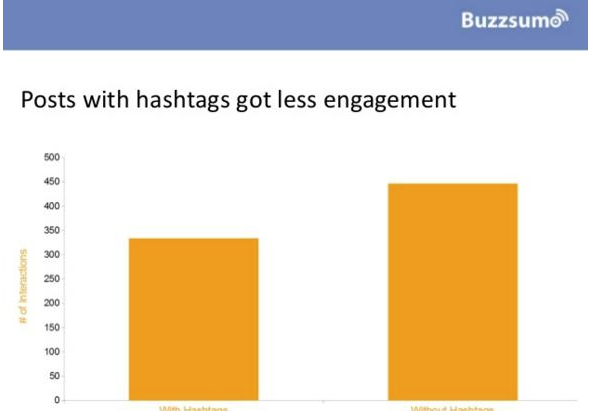 That’s long been the consensus, that hashtags on Facebook don’t add anything. Facebook users don’t search for content by hashtags, and the various privacy features and limitations restrict any such search activity either way.

So, has anything changed in the last four years?

While there haven’t been any new studies of similar scale conducted, Facebook marketing expert Mari Smith recently shared insight from some users that Facebook has been pushing them to add hashtags to post, with the promise of increased reach.

As you can see from the top image in this post, Facebook is now also recommending hashtags that you can use, based on your entered text, while Smith notes that Facebook has also been promoting the use of hashtags in posts supporting small businesses during COVID-19.

Facebook has also been looking to align with the TikTok-style usage of hashtags for certain trends, as shared by social media expert Matt Navarra. 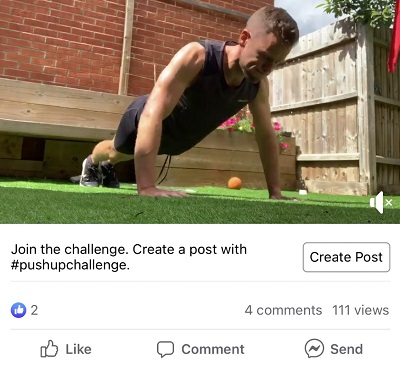 While it’s also been trying out different color presentation options for tags to make them stand out.

But while Facebook might be looking to promote hashtag use, that doesn’t necessarily mean that people are doing so.

Which leaves it a bit unclear – Facebook says that adding tags may improve reach, but really, you’ll have to experiment for yourself to understand whether that’s actually the case.

In theory, by promoting hashtag use, Facebook could well be prompting more users to search by tags, but it may also simply be looking to see if it can eek out more engagement by nudging people towards more content.

Basically, there’s nothing definitive, but it may be worth experimenting with hashtags on your posts to see if you end up generating more organic reach.

It costs nothing, and could help. Maybe worth testing out with your updates.