Did You Overlook These 5 New Digital Marketing Trends? 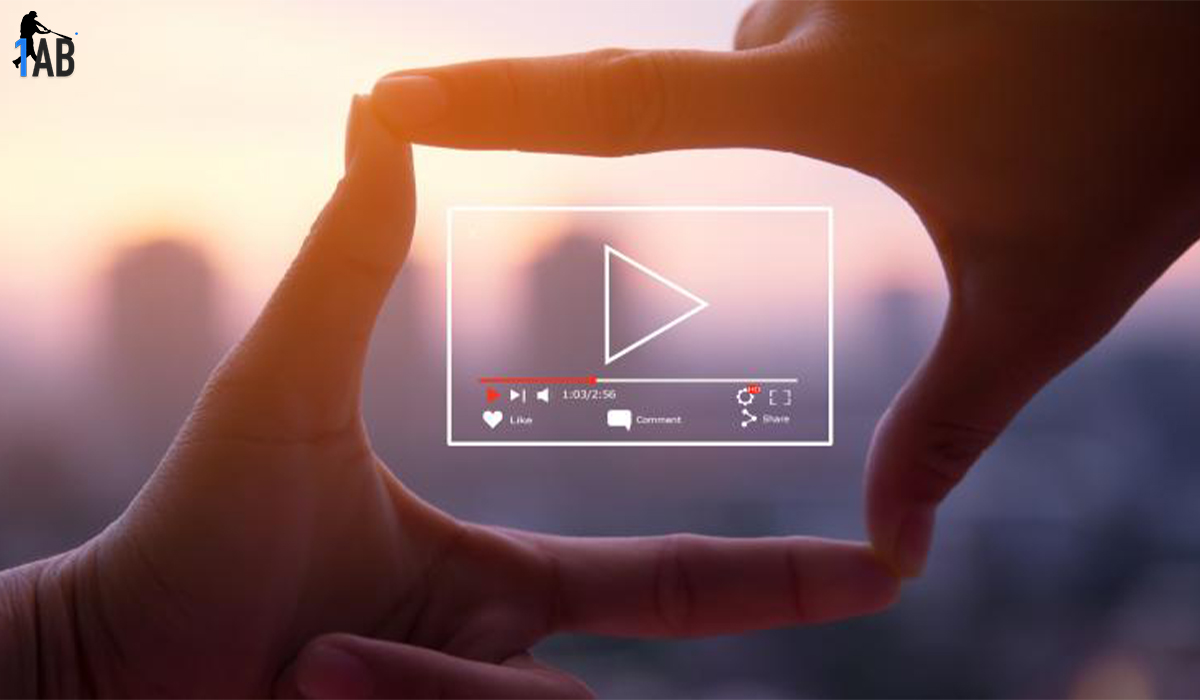 The digital marketing landscape is changing rapidly. Just a few years ago, marketers were pouring their heart and soul into Facebook organic. Unfortunately, Facebook’s organic reach proceeded to take a nosedive as the efficacy of the platform’s paid advertising technologies became clear.

These rapid shifts illustrate the importance of identifying the right marketing trends to jump on. When you do, you can “ride the wave” as a specific trend grows in popularity. Finding the right strategies can lead to more brand awareness, traffic, leads, and sales, among other things. In other words, the reason you do marketing in the first place.

While many marketers might be attracted to emerging technologies such as voice search, advertising on messaging apps, and integrating natural language processing, most marketing budgets simply do not have room to take chances on these unproven channels.

As such, here are five growing trends in the digital marketing space that you can start using right now.

Email marketing is decidedly not a new marketing tool. In fact, it’s one of the original methods that businesses used to reach customers online and stay in touch with them.

However, email became uncool during the advent of social media marketing. Marketers wondered, “Why email people, when you can get in front of them where they already hang out — on Twitter and Facebook?”

In fact, many marketers thought that email marketing would be “dead” in due time.

First, there are many email service providers constantly entering the market. One of the most successful of these emerging players in the ESP space is ConvertKit.

This relatively new ESP has quickly grown to over $1.8M in monthly revenue, according to revenue analytics company Baremetrics.

Second, there’s a large amount of growth in the paid newsletter space. This is evidenced by the rapid growth of Substack, a platform for folks that run paid newsletters. 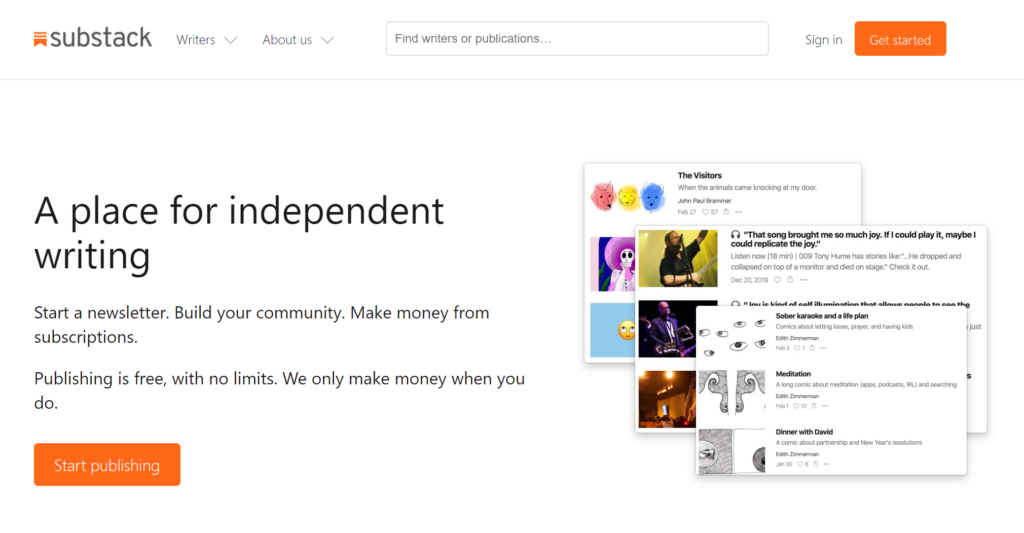 As it turns out, people want newsletters from people who curate the best content from pop culture, business, marketing, and fitness. And based on Substack’s rising user base, they’re willing to pay for it.

Increasingly, brands are ignoring the Kylie Jenners of the world. Instead, they’re seeking “micro-influencers.” Micro influencers are individuals on Facebook, Instagram, Twitter, Snapchat, and TikTok who have a relatively small following.

But most importantly, micro-influencers generally charge much less than influencers with millions of followers, so that’s why brands of all sizes are starting to seek them out.

3. Chatbot use continues to grow

The results are in: chatbots are not a fad.

In fact, one study found that about half of all websites now use a chatbot, and the number is growing week by week.

While customers prefer to interact with humans over chatbots (can you blame them?), there’s little question that a chatbot is superior in terms of user experience to a “contact us” form.

MobileMonkey is a company that exemplifies the long-term sustainability of chatbot marketing. Although they focus on chatbots for Facebook, you can technically use the platform to build chatbots for your own site as well. Like many other companies in the chatbot space, MobileMonkey has seen sustained growth since launching in 2017.

What has changed is the dramatic improvement in machine learning technology over the past few years. This rapid advancement has caused many monotonous PPC-related tasks, such as manual bid optimization, to become a thing of the past.

A big reason for this adoption is that, unlike in years past, the ad platforms themselves now offer in-house automation tools. For example, Google Ads campaigns can now be managed with Smart Bidding, and marketers can use Facebook’s Dynamic Creative to quickly test thousands of ad variations.

YouTube reports that users watch 1 billion hours worth of videos every day. That’s a staggering number, especially if you take into account that YouTube is just one of many video-supported channels out there.

Marketers that learn the skills behind creating engaging videos (like planning, scripting, lighting, shooting, editing, and graphics) will have a leg up over those that only write text-based blog posts.