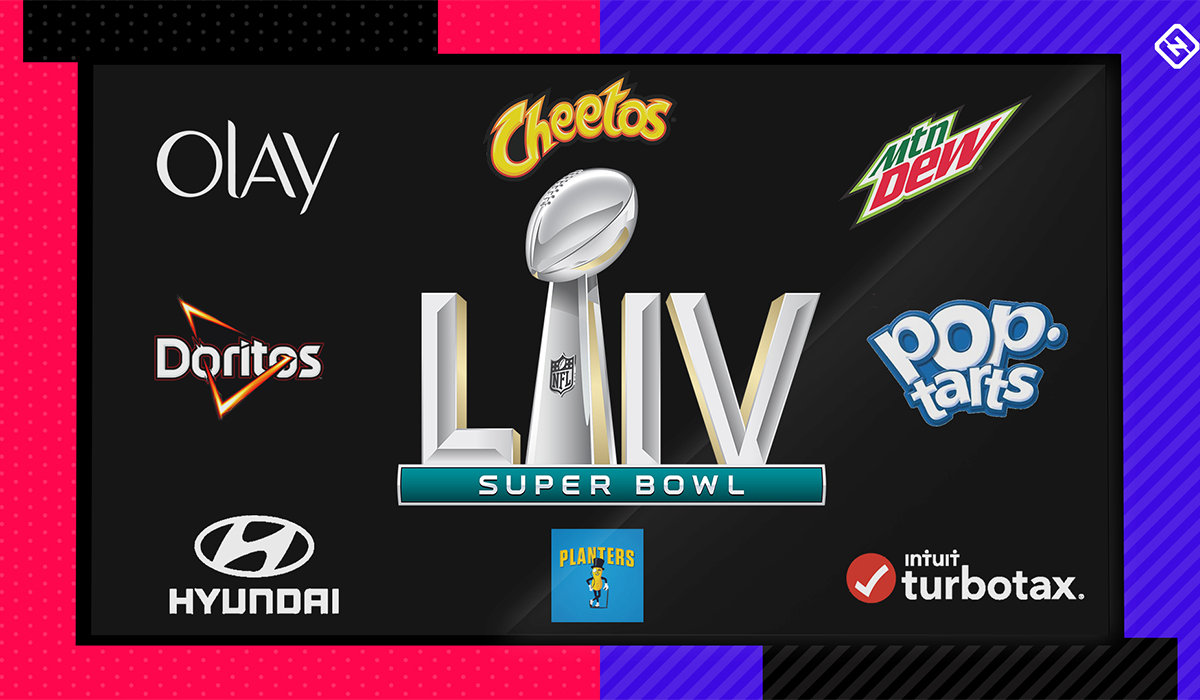 Jeep’s ‘Groundhog Day’ is No. 1, according to iSpot.tv

Meanwhile, Ad Age has once again partnered with iSpot.tv, the always-on TV ad measurement and attribution company, to get the big picture on digital activity across Facebook, YouTube, Twitter and search engines surrounding this year’s Super Bowl ads. In other words, this is about what specifically resonated online/socially on Super Bowl Sunday.

The ranking below gives particular weight to earned online views, social actions explicitly related to the ads and estimated reach, aka social impressions. As always, we didn’t factor TV show and movie ads/trailers into the mix, nor did we include spots from streaming services Hulu and Disney Plus. We also made the call to exclude the two high-profile political ads—from the Trump and Bloomberg campaigns—because of the vast amount of baseline chatter surrounding the candidates (particularly President Trump).

Digital Share of Voice – The percentage of Social Actions and Earned Views generated by the spot compared to all others. This is the primary measurement used to rank the performance of the ads.
TV Impressions – The total impressions of the spot across US TV households including paid and earned impressions (before, during and after the Super Bowl).
Earned Online Views – The estimated number of views, out of the total Online Views, where a user made a conscious and explicit decision to view the spot.
Social Impressions – The total impressions generated by Facebook posts and Tweets talking about the spot as estimated by the number of followers and friends of each poster.