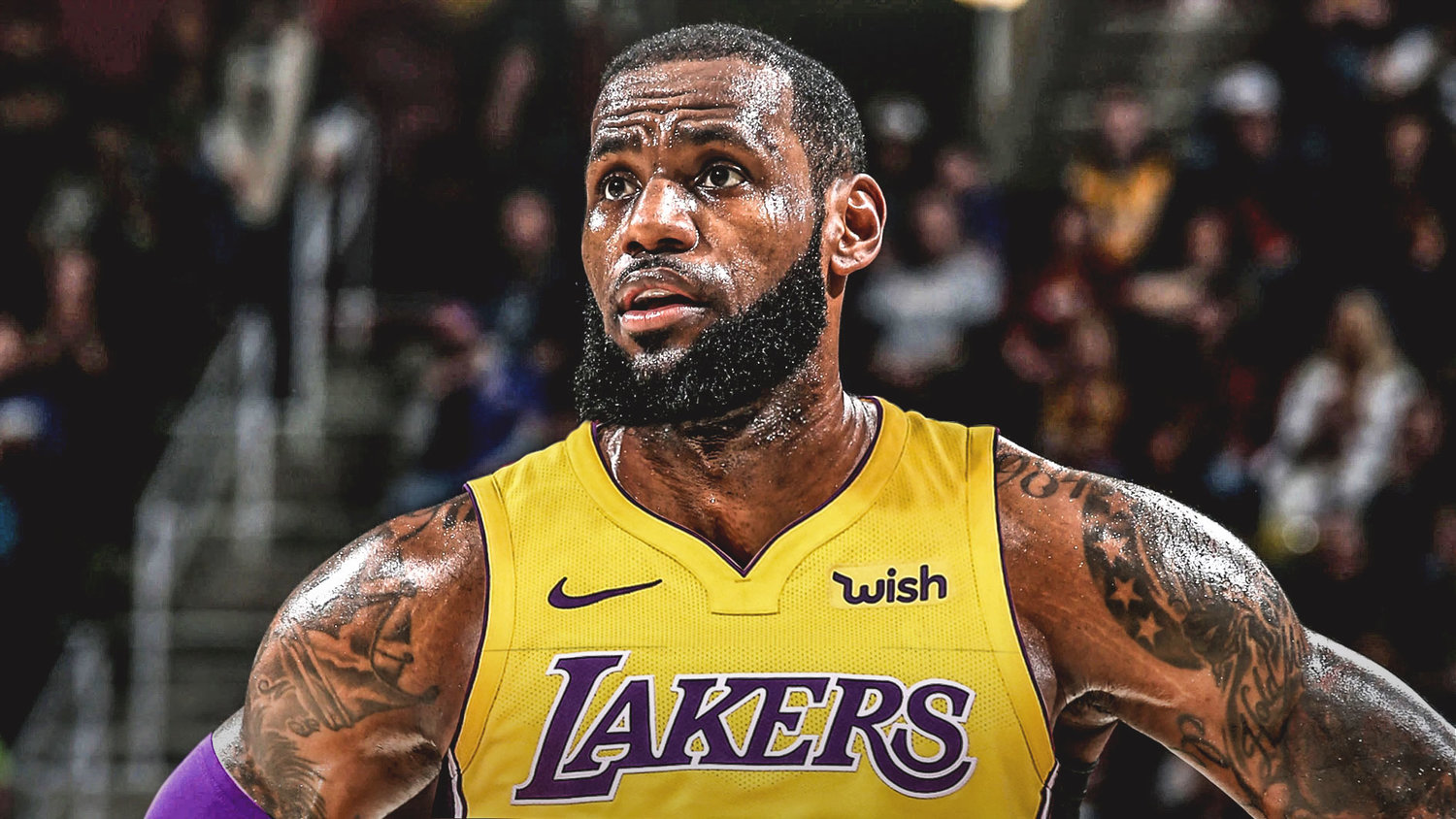 Athletes have long been the face of brands.

In fact, they’ve long been more than that — they’ve been the soul of brands.

Now, companies like Nike brand by way of athletes because it’s a smart marketing tactic.

Influencers are more effective as branding tools than products are. When people see an ad of their favourite celebrity, they feel less like they’re being sold to than they do when they’re watching an ad of a computer or a car.

This has been true for a long time. But something about the paradigm has shifted in recent years, and it’s given the former faces and souls of brands a new power of independence.

Athletes are now removing the middleman to create their own brands.

Which is to say, athletes are utilizing their influence to create their own companies.

James, for most of his career, followed the typical superstar athlete business playbook: he generated wealth through multi-year endorsement deals and licensing agreements.

These arrangements win him short-term earnings. But most stop generating money when the deal expires.

James recognized this. Because roughly five years ago, he began to eschew these more typical endorsement deals in favour of something more valuable in the long-term: partnerships.

James now offers access to his brand and his influence in exchange for an equity stake in the venture. That’s what he did with:

In essence, James has used his personal brand to integrate himself deeper into better business opportunities.

No longer is James merely a tool to be utilized by other corporations. Now he’s in  control.

And of course, he’s not the only athlete to do this. Every day, more examples emerge.

And those are all older heads. Imagine what younger athletes and celebrities with massive (and growing) social media followings will be able to do once they hit their prime.

So, what can the rest of us learn from these superstars?

Now, the journey of LeBron from celebrated athlete spokesperson to sole determiner of his brand is inspiring, but it’s also more than that. For the rest of us — from people like me who run their own business, to those just trying to understand where our digital society is headed — there’s wisdom to be gleaned from these stories.

Namely: brands are most powerful when they represent dynamic people — not products.

LeBron’s brand, after all, is what powered Blaze Pizza to unprecedented growth. It wasn’t their pizza. It was their association with LeBron.

Bottom line: customers connect with brands that represent the kind of people they want to become.

As it happens, that’s what companies like Nike have long understood. They’ve known that the young kid who wears Nike cleats is doing so because she wants to be like her favourite soccer player. They know that young football players who wear Nike armbands and socks are doing so not because they think Nike itself is cool, but because they want to be bold and powerful and brave — like Colin Kaepernick.

If you, like me, are in the process of building a brand today, think people first, and product second.