Coca-Cola Replaced Its Social Media With All Positive Content. Here’s What Marketers Looking To Rebrand Can Learn From That 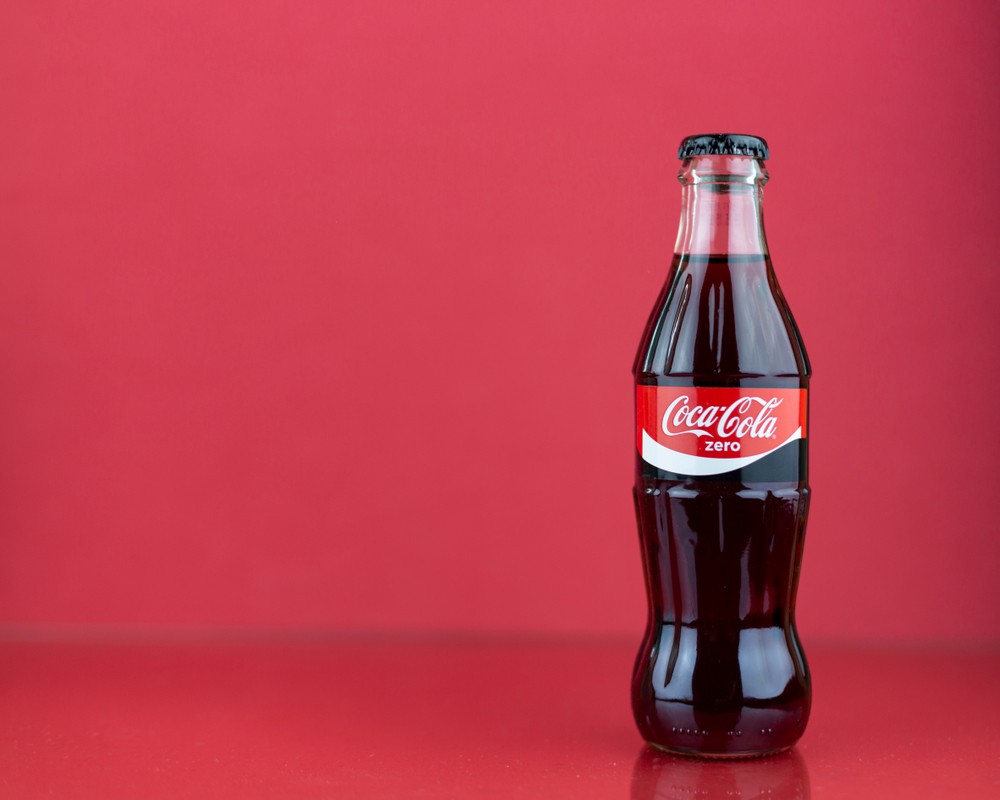 Last November, Coca-Cola completely wiped its social media pages. In place of their previous posts, they began sharing content that was purely and definitively optimistic.

It amounted, ultimately, to a total rebranding of their social presence.

Although it might seem bold, the move is, in fact, smart — and truthfully, not that disruptive.

Coca-Cola utilized one of the primary benefits of social media: the ability to reinvent yourself.

People follow you or your company’s social media pages because they want to know what you’re up to right now — not what you were up to in the past.

It allows you to do what Coca-Cola did at little cost to your SEO: redefine your identity.

As Coca-Cola is proving, that can be an immensely valuable means of reinvigorating excitement about your brand.

A bigger move would be to relaunch your YouTube channel.

One primary reason it’s not exactly a big deal to clean your social media accounts has to do with SEO. Your Twitter and Facebook accounts simply don’t carry much SEO weight.

To relaunch your YouTube channel would be like letting go of your MVP running back — your surest means of securing new customers. It’s a much different bargain.

If you’re going to relaunch your social accounts, it’s crucial to stay on brand.

Going back to Coca-Cola, it’s important to note that a key reason their decision to wipe their social accounts proved successful was they stayed on brand.

As we know, their social relaunch has focused entirely on positive content. That works because Coca-Cola has long been recognized for positive ad campaigns. When you think of Coca-Cola, what do you think of?

Coca-Cola’s decision to focus more entirely on positive content makes sense, in other words. It’s not jarring for long-time customers.

If they decided all of a sudden to market to fitness geeks and politicos, that wouldn’t be the case.

It would be like if my team inside our Badass Marketers and Founders Facebook group started extolling the virtues of advertising exclusively by snail mail.

To relaunch or rebrand successfully, you should focus on changing the attitude of your content, not the substance of it.

Now, more than ever, it’s beneficial to focus on publishing as much positive content as you can.

Perhaps the smartest aspect of Coca-Cola’s social relaunch is their commitment to positive content.

The publishing industry on the whole has a huge problem right now: the dearth of negative stories and headlines bombarding the news feeds and inboxes of readers. Every story we read, it seems, has to do with national blasphemy or personal tragedy.

A part of this has to do with what until now has succeeded on social media: content which shocks and angers.

But now, more than ever, positive content will help you stand out. What Coca-Cola’s doing will align them in the minds of customers with acceptance, positivity, patience, and even plain old happiness.

In today’s climate, that’s not a bad thing for any brand to achieve.