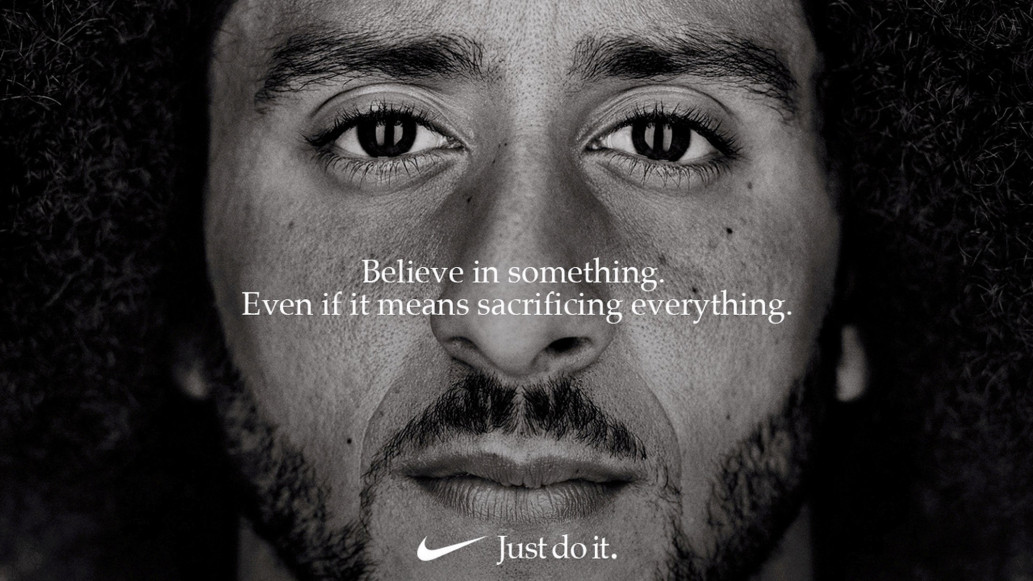 Nike says the 30th anniversary of the Just Do It campaign is driving “real uptake” in traffic and engagement despite the controversy around one of its stars. 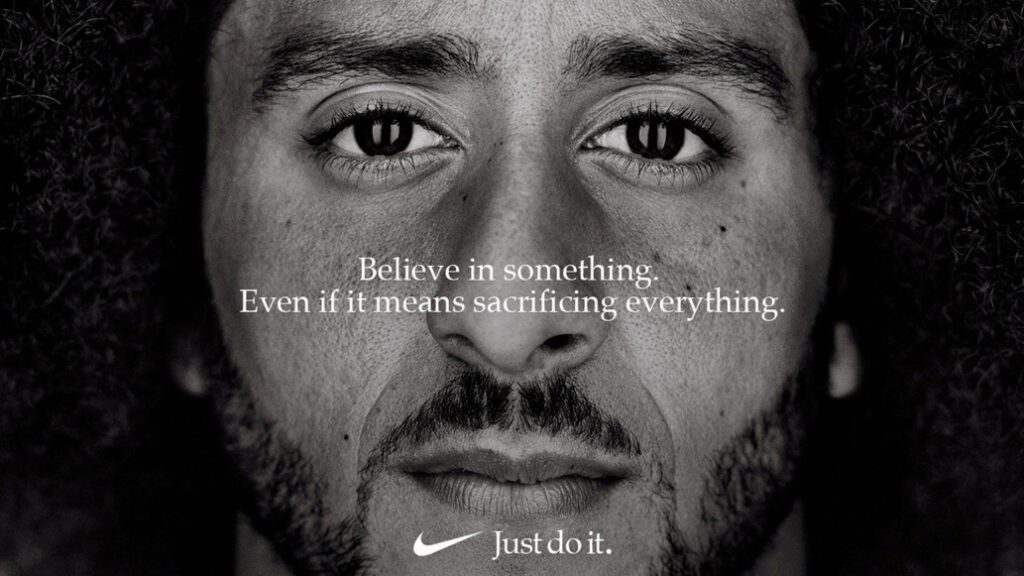 As of September 6th, estimates put the value of the media exposure from the campaign at more than $163 million, according to Apex Marketing Group — almost four times the $43 million tallied in the first 24 hours since the ad debuted. (Bloomberg)

Speaking on a call with analysts following its Q1 results last night (25 September), Parker said the company is “very proud” of the 30th anniversary activity for the Just Do It campaign. The campaign features athletes including tennis star Serena Williams, American footballers Odell Beckham Jr and Shaquem Griffin, skateboarder Lacey Baker and Kaepernick.

Parker said they are all “very inspiring athletes” that have helped Nike deliver a message that really connects with its consumers.

“We’re motivated to inspire our consumers to connect and engage. We feel actually very good and very proud of the work we’re doing with Just Do It, introducing Just Do It to the new generation of consumers on the 30th anniversary of the campaign,” explained Parker.

Nike has been both praised and criticised for the campaign, with Kaepernick in particular proving a divisive choice. Kaepernick, a former NFL quarterback for the San Francisco 49ers, is known for ‘taking the knee’ – a reference to his refusal to stand during the national anthem at the start of games as a protest over racism and police brutality. That move has prompted heated debate from those both for and against his protest.

However, Parker said Nike has seen “record engagement” with the brand following the campaign and a “real uptake” in traffic and engagement both socially and commercially.

“We’ve seen record engagement with the brand as part of the campaign,” he added. “Our brand strength is a key dimension that contributes to the ongoing momentum that we’re building across the Nike portfolio. That’s really how we look at it; it is how do we connect and engage in a way that’s relevant and inspiring to the consumers that we are here to serve.”

While Parker claims a sales uplift, it was too soon for these to be reflected in Nike’s quarterly results, which do not include the period in which the campaign launched. For its fiscal first quarter, revenues were up 10% year on year to $9.9bn and profits increased 15% to more than $1bn.

Digital was a particular high point, with sales up 36% for the three months ended 31 August. Sales in the key US market were up 6%, while in EMEA they rose 11%.

Not only is digital a growing source of revenue, but Nike also sees it as key to driving sales in physical stores. Nike is rolling out its Nike app in stores and in the quarter launched a new concept, called Nike Live that makes use of its Nike+ membership scheme to offer a “differentiated” experience in-store.